As promised, I have returned to show you more layouts created over the past few weeks. This year, I took long service leave for the last two weeks of school and apart from going to work for some of those days (yeah I know I have idiot written on my forehead lol), I spent a few days scrapping with some of the other Dalby scrappers. I have also been playing with paper in between trying to get this house sorted again - housework went by the wayside in those last frantic weeks of work. Here is what I have come up with - oh yeah, lots of photos to follow ;)
Layout One - The Cutest Buns (the title says it all really lol) 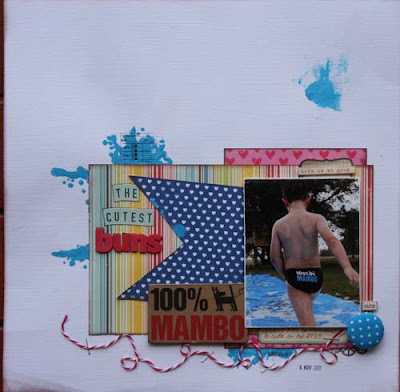 Layout Two - Superhero in the Making
(our pool is out of action so the boys have to make do with a tarp spread out over the lawn. There is a bit of decline so they think it is hilarious to practise their 'superhero' poses. Credit for this layout goes to Lauren Bell from the Whitehouse Retreat) 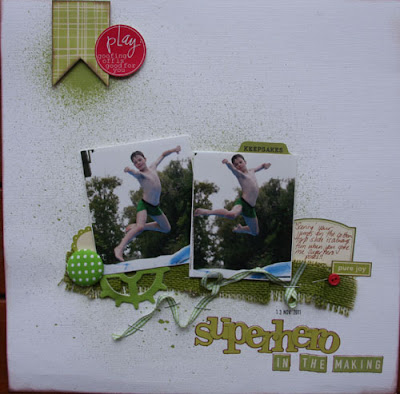 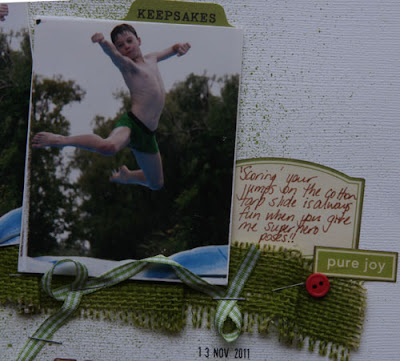 Layout Three - S'up Dude
(what is it with boys and the 'punk rocker' pose??) 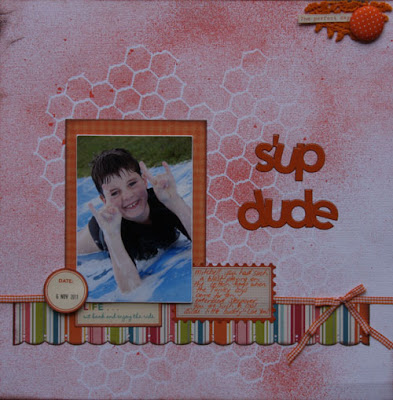 Layout Four: Sprinkler Play (again, the title says it all ;-) ) 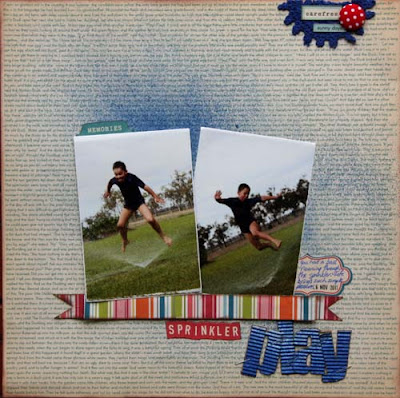 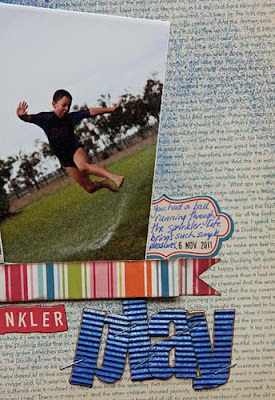 based on another Lauren Bell creation - anyone would think I am fixated with her at the moment :o 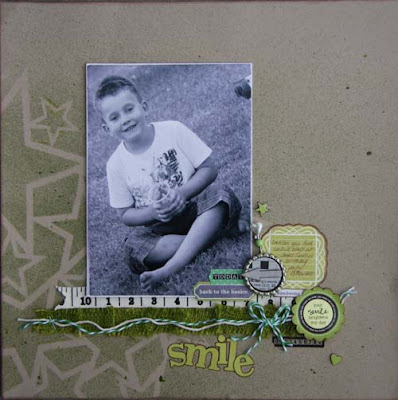 And yet another close-up: 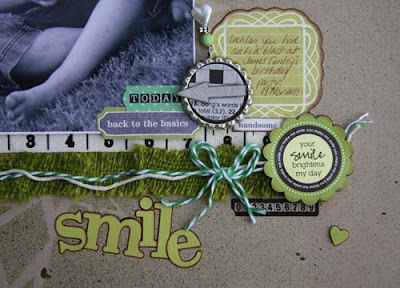 Layout Six: Rooster Top (in reference to the fact that no matter what we do, Lachlan's hair always sticks up at the back thanks to a double crown) 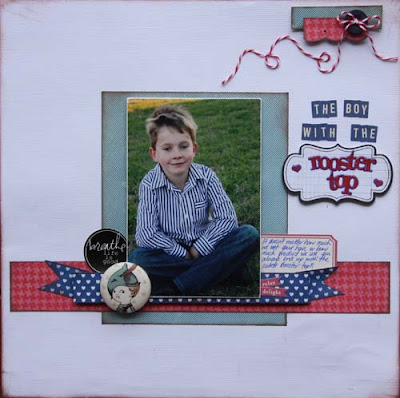 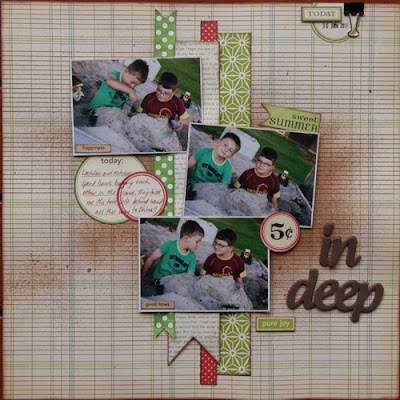 And finally, two of the three teacher gifts I made this year for the boys' teachers. Messages boards as inspired by Wendy Smith. They went down a treat and am in the process of making a fourth for another special teacher at the boys' school. 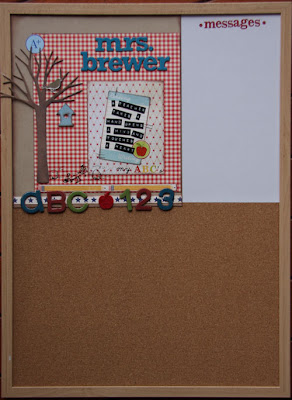 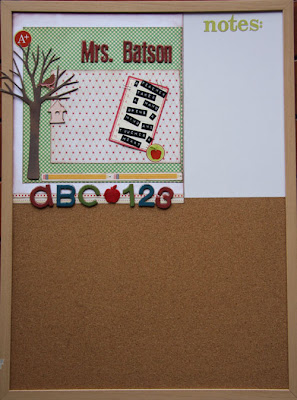 The quote reads: A teacher holds a hand, opens a mind and touches a heart.
So those are all the layouts and other things I have to share at the moment. Still have a bit of tweaking to do to some of the layouts I created while Donna and I went on our little road trip to Lauren's. If I get myself organised, I might even be back to share those tomorrow.
Thanks for stopping by.
S xoxoxox

Lovin' all your CAS layouts...I need to do more of this. TFS!